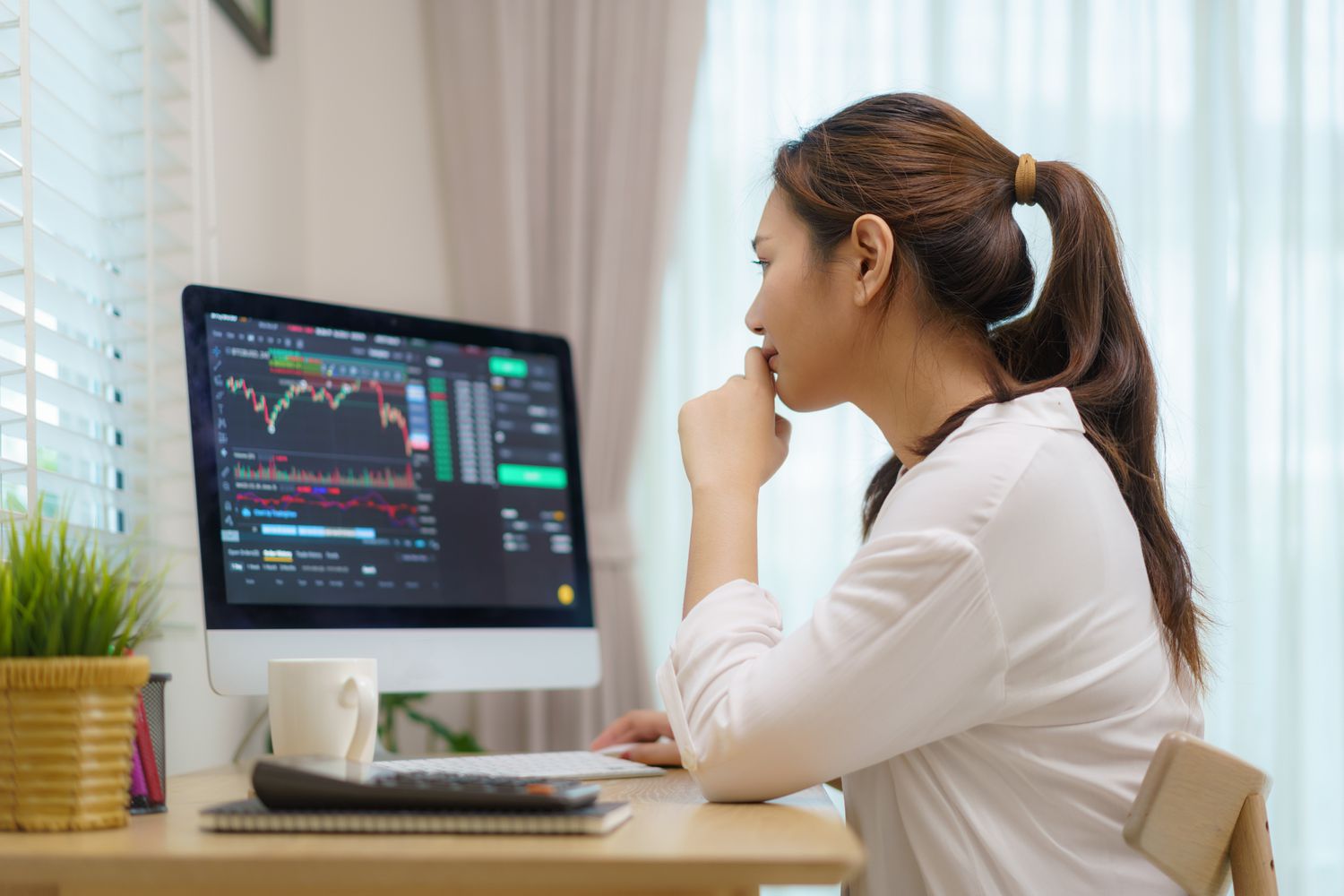 The easiest way to differentiate between base and quote currencies is regarding exchange rates. An exchange rate of 1.14020, for instance, would signify that 1 unit of base currency would value 1.14020 units of the quote currency.

So in this example, to own 1 EUR, the estimated equivalent of 1.14020 USD is needed. To rephrase it, In a pair, the first currency is quoted against the second currency.

In foreign currency transactions, where two currencies constantly meet and produce an exchange rate, base and quote currencies are used. What exactly is unseen behind these two terms, and what is their purpose? Let’s dig down into these two types of currencies to understand.

What are quote currency and base currency?

For added information, the USD is the most extensively traded currency in the world. The US Dollar comes out in every pairing of major currencies. Currency pairs that appear without a US dollar, but the two currencies appear to be from major economies, are known as minor currencies. These are the examples:

Now that we discussed the majors and minors, we must know that there are also exotic currencies. These parts of a currency pair are the local currency of an emerging market or a smaller economy, e.g.:

HOW COMPANIES USE THESE CURRENCIES (BASE AND QUOTE)

Let’s give a brief example of a company using quote and base currency.

An Australian Company has opened a new location in the USA. It wants to purchase a warehouse and invest in its expansion. However, 100,000$ is what the warehouse currently costs. So the next thing that the company will do is to look at the USD/AUD currency pair to see how many Australian dollars it needs to allocate to this investment.

The exchange rate is currently AUD/USD = 0.68. $1 is, therefore, worth $0.68. Therefore, the company would have to pay $68,000 for the warehouse at present. However, if this investment was arranged later, the exchange rate might change by then, resulting in a different sum – the advantage or disadvantages of the company. 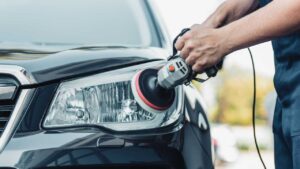