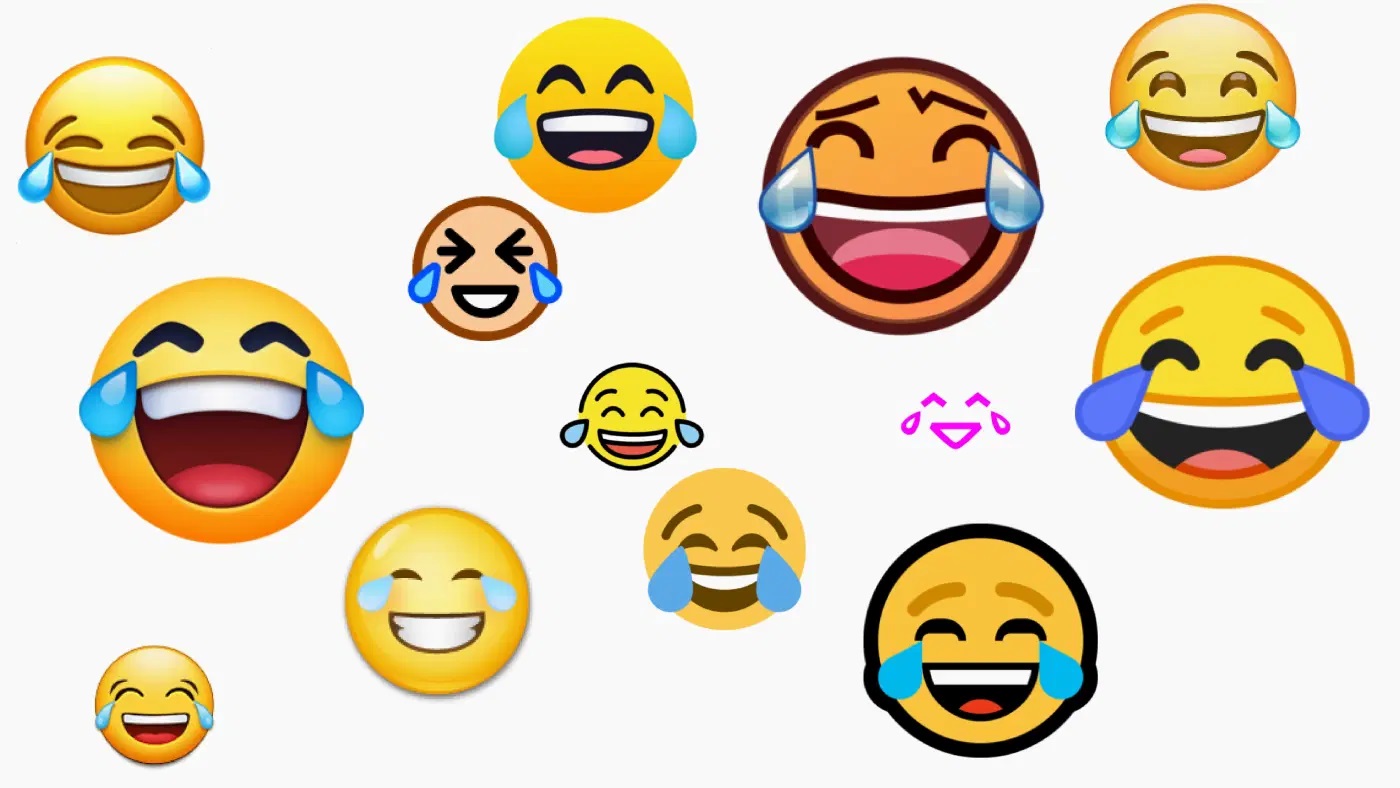 In this time of a pandemic, we are all in doubt of what’s going to come, and how we will come out of it. Thank heavens for the Internet as we can communicate with people all we want and find digital communities that care about our wellbeing. So if you are one of the many who made social media, chatting, and DM’ing an escape to get through, here are some emojis you may need to keep yourself up with:

The first few months of the year 2020 have been tumultuous, to say the least, what with a new novel virus wreaking havoc the world over, political unrest and social upheavals happening all over the world. If you’ve checked your Facebook, Instagram, and Twitter, support via tweets and posts are overwhelming for good causes like BLM, etc. One and one of the many emojis used to signify support is the fist emoji.

The oncoming fist emoji represents power, strength, and solidarity. So if you have a person in your life fighting for their health, or that they’re undergoing an extremely difficult time with the pandemic, sending a fist emoji as a comment on their latest posts will signify that you are with them all the way through.

Not an emoji as it is a symbol, the 100% has become the emoji of choice for agreement to the highest degree. It also symbolizes full and unwavering support, motivation, and approval. So drop a 100% emoji on posts that reverberate with your experiences, support the belief that you subscribe to, and retells a part of your history. You can also use this emoji for your posts to drive a point home. Either way, the 100% emoji is one of the most easily applicable to any post and tweet.

Facebook has really made it a point to create a reaction emoji that shows support for people in this time of a pandemic. The new reaction emoji is a smiling face emoji carrying a heart. It symbolizes care, which is the first sign of support for people who have been sick with the virus, frontliners doing their best to do their work, and the majority of people just wanting to get by.

A classic for showing support, the praying hands emoji means many things, one of the most prominent being in sync with people’s struggles and thinking of them even from afar. We all use the praying hands emoji when someone is sick, making it a standard comment for people who are posting asking for support when they’re sick and/or going through something.

The praying emoji also symbolizes your intention of sending the people involved good thoughts, as well as letting them know that you include them in your prayers. Use this emoji by the droves, and don’t be shy about sending and commenting it either. It may not be much, but it sure is a gesture that will be appreciated.

The fire emoji is commonly used for dating, flirting, and telling somebody that you think they’re hot. But in another context, you can use it to make people feel good about themselves or what they are doing. If you happen on a post by a friend documenting a good deed, you can drop this emoji on the comment section to let them know you’re backing them up 100%.

Another classic of making sure that your support is seen and heard, the red heart emoji is simple, direct to the point, and straightforward. Commenting with it means that you love what they had to say, support your friends’ new relationship, and even show solidarity to people who are undergoing something difficult. We all need to be supported, and a simple red heart emoji may make someone’s day. You’ll never know!

In the wake of the Black Lives Matter movement, the raised fist emoji has been the symbol to express solidarity and support to our black brothers’ plight against police brutality and defunding the systems that were set to oppress them. All over the world, raised fist emojis are used to make a statement, so whether you’re white or colored folk, it’s important to let your support be heard.

Another emoji that shows and implies the strength, the flexed bicep emoji, is a great way to show support on digital platforms. Don’t just use it for gym selfies and thirst traps; you can use it to express admiration and approval as well.

These are just some of the emojis you can heavily use to express your support over social media. Whether it’s Facebook, Twitter, or Instagram, always bear in mind that your opinions and beliefs should always be rooted in facts. Remember always to be kind and put yourself in the shoes of others before openly criticizing them online. 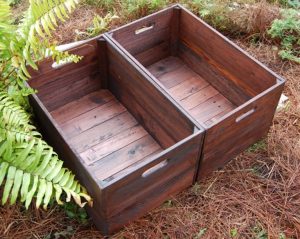 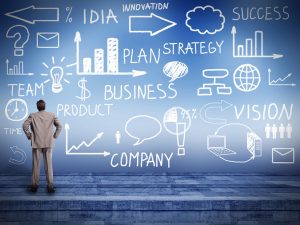 Tips On How To Get A Mechanical Engineering Job in Pune

How Can You Secure Your Internet Connection?

A Good 3d Machine Printing That Fits To Your Need

Could 2022 Be the Year of Employee Well Being?

Is Cooking Good For Team Building?