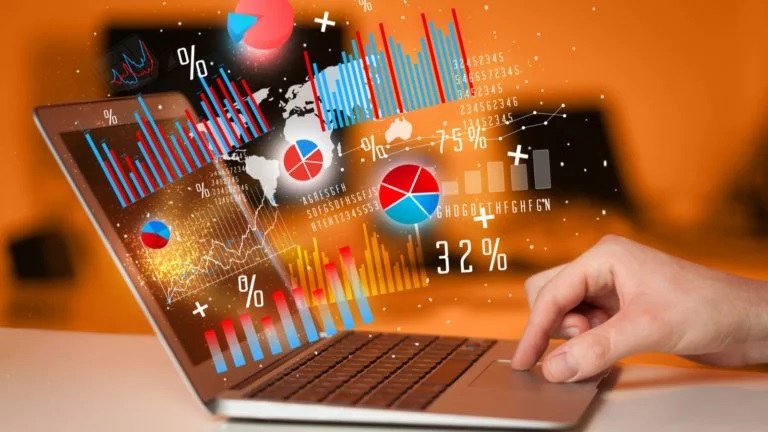 The importance of technology in human society cannot be overstated. Civilization itself has flourished thanks to the continued development of technology going back thousands of years. While today’s tech is more advanced than ever before, the same could have been said about the tech at any point in the past.

As we move further into the 21st century, certain types of technology are likely to impact society more than others. For investors, these technologies represent golden opportunities for financial advancement. With this in mind, let’s look at the best investment options available in the technology sector:

The phenomenon of “machines taking jobs” sounds new and scary, but the truth is this has been happening for centuries. Whenever someone invents a device, machine, or system which accomplishes a task that previously had to be done by hand, it inevitably renders a part of the working human population as obsolete. For investors, the ongoing and never-ending shift from manpower to automation continues to represent an opportunity to grow their portfolios.

The implementation of biotechnology has major implications in several areas of importance to modern society. These include healthcare, industry, agriculture, and the environment. Those wishing to find success in biotechnology investments, like Jim Plante, need only to zero-in on these areas. Companies trying to develop the latest products and techniques involving a mix of biological science and technical innovation are likely contenders for becoming critical – and profitable – providers of innovation in the 21st century.

Anybody with an interest in potential investment opportunities has heard about popular cryptocurrencies like Bitcoin and Litecoin. These and other bankless forms of digital currency are a trendy topic, to say the least, but that doesn’t mean they’re a flash in the pan. True, recent events are signaling the end of the “get rich quick” era of cryptocurrency, but it’s foolish to think Bitcoin is the next Beanie Baby. These currencies are here to stay and will continue to provide interesting and potentially profitable investment opportunities for decades.

The notion that a person’s refrigerator can wirelessly communicate with their car to give them a grocery list on their way home from work was once the stuff of science fiction. But thanks to the Internet-of-Things (IoT), it’s become a science reality for consumers. What’s more, IoT is making a splash in manufacturing and other industrial processes, as well as business and scientific research. The result is a fast-growing technology that is only going to increase in relevance as time goes on, making it an attractive investment opportunity.

Most people associate virtual reality (VR) with gaming and other forms of recreation, but this technology has the potential for so much more. For example, medical students could practice diagnosing and treating disease in a VR setting. The same could be said for those training in other fields where real-life practice is cost-prohibitive or inherently risky. These and other potential benefits of VR technology make it a superb technology for investors.

Where there are humans, there is technology. It’s a fact that’s been true for thousands of years. As far as the next 20-50 years are concerned, technology serves as a means for investors to watch their money grow rapidly. It’s just a question of which type of tech they choose to invest in and the role it develops as the 21st-century continues to unfold. 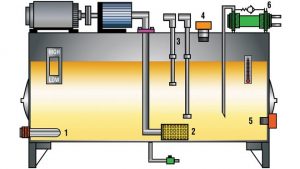 Previous post Selecting the Right Fluid for Your Hydraulic System 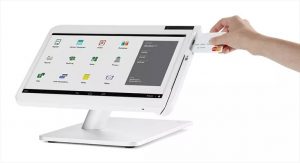 Next post What’s Different with the New Clover POS (Clover 2)?